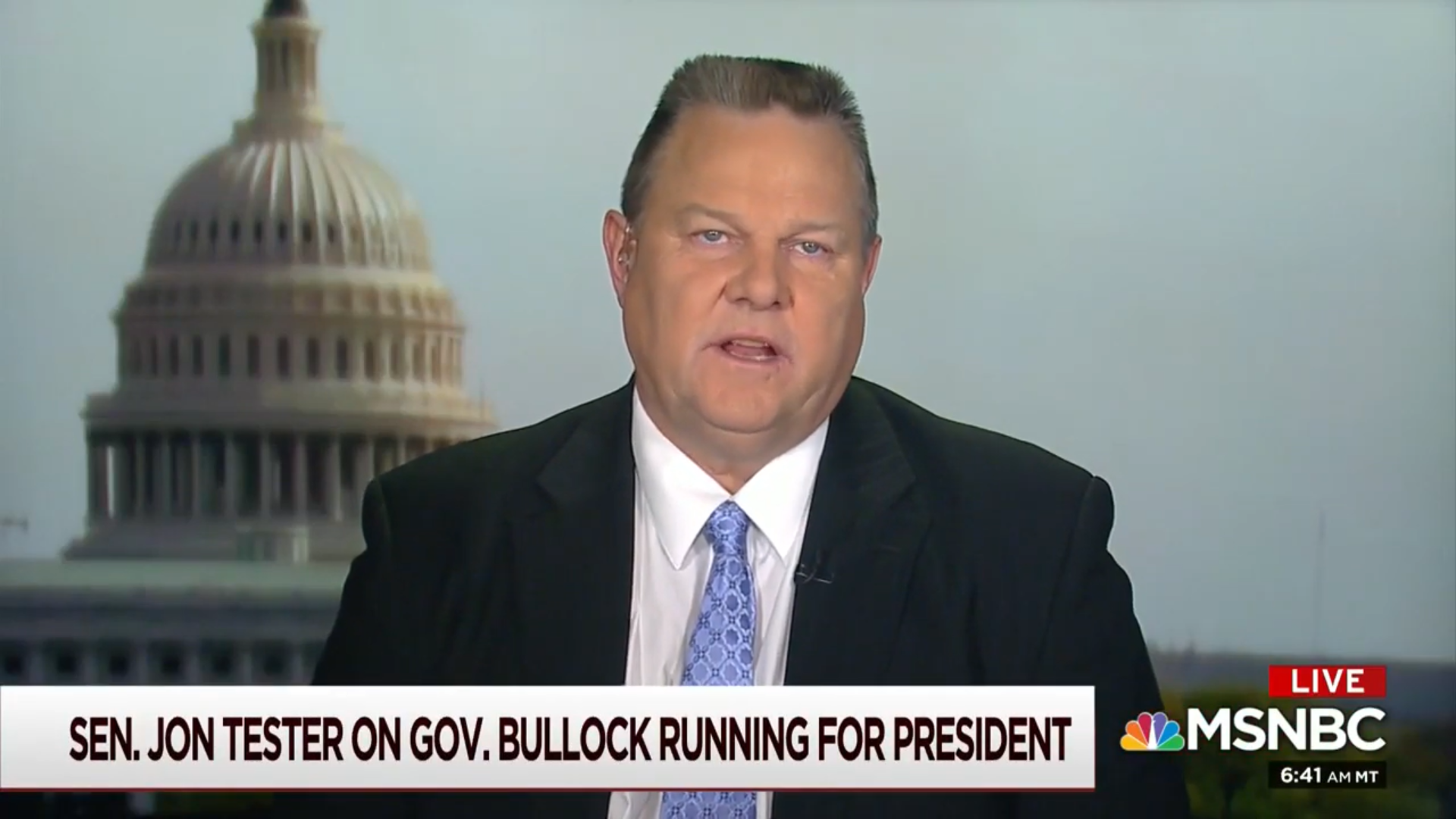 As Governor Bullock begins Day 2 of his pipe-dream to become President of the United States, he’s not off to a great start…

This morning on MSNBC’s Morning Joe, Senator Jon Tester was asked about Gov. Bullock’s decision to take a pass on running for U.S. Senate, and whether he’d endorse Bullock for president.

First, Tester takes a swipe at Bullock for not running for the U.S. Senate and promises folks that they’d find a candidate who actually has ‘fire in their belly’ and was ‘willing to do the sacrifice needed to do to win a Senate seat.’ Ouch.

Sen. Tester: “Well I will tell you that we need good people to run and we will have a good person to run in Montana, somebody that has a fire in their belly and willing to do the sacrifice needed to do to win a Senate seat.”

Watch it all right here… 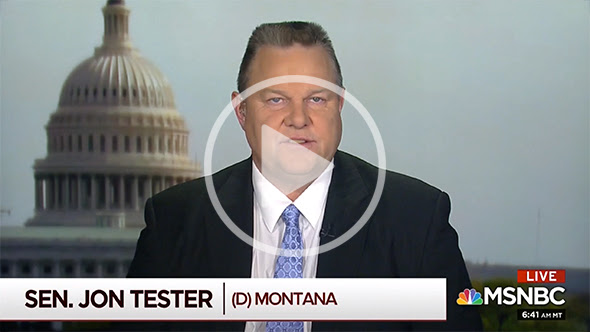 Things got even more awkward when Tester said Bullock was a very ‘good friend’ but expressed no interest in backing his presidential run.

Sen. Tester: “Look, Steve Bullock is a very good friend … He’s been a long time friend – and a good one. I’ve got a lot of good friends in this race cause there’s so many people running for president. And I would just tell you that I want to let things move out. We’re 18 months before the election and like I said I’ve got to work with all these folks so hopefully we’ll get some policy done over the next 6-8 months, next year and a half, and help move the country forward.”

Yikes… Gov. Bullock can’t even get an endorsement from his good friend and home-state Senator Jon Tester – and they’re already looking for a real candidate who has fire in the belly for the 2020 U.S. Senate race! Did they forget about Wilmot Collins already?