As President Donald J. Trump accepts the Republican Nomination for his reelection tonight, we’re throwing it back to Steve Bullock’s failed presidential run last year when he made it clear to every Montanan ….

That his single issue for 2020 is DEFEATING Donald Trump. 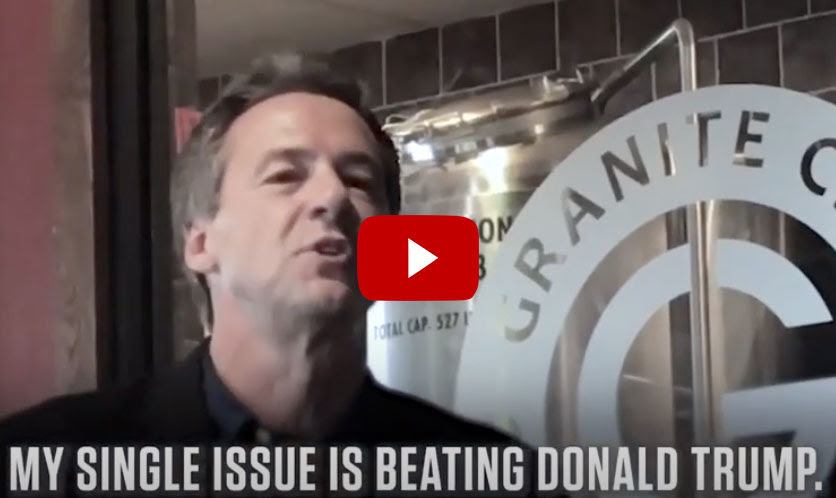 Yep, as the Governor of a state that President Trump won by over 20 points, Bullock’s top priority is defeating President Trump. No wonder liberal party bosses Chuck Schumer and Barack Obama forced Bullock to run in the U.S. Senate race… just like Bullock, they despise the President and want to push the Democrat’s radical left-wing agenda on America.

Bullock is too liberal for Montana.

Bullock must be defeated this November.