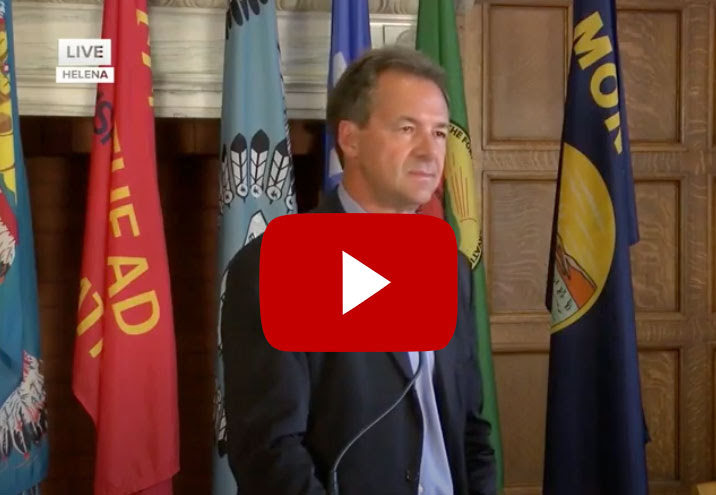 We have a hard time imagining Governor Bullock would use those words if Ms. Arntzen were a man.

Furthermore, Ms. Artnzen is not confused. Nor are her concerns bizarre. Ms. Arntzen is concerned because Governor Bullock has refused to call her for her input during this pandemic as Montana’s top education official.

This leads us to beg the question: Has Governor Bullock continued to refuse to speak directly with Ms. Arntzen because she is a woman? Would a male Superintendent of Public Instruction be given the same treatment?

This pattern of sexist behavior and name-calling is not new for the Governor. His entire time in the Governor’s office, he’s paid his female staffers less than his male staffers!