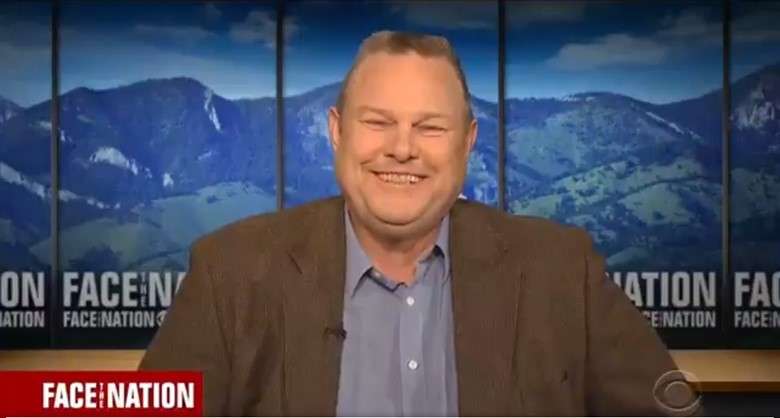 Helena, Mont. – Pressure is building in Montana on Senator Jon Tester (D-Mont.) to get off the fence and finally take a public stance on Joe Biden’s controversial nominee to implement his gun-grabbing agenda at the Bureau of Alcohol, Tobacco, Firearms and Explosives (ATF), David Chipman.

While Tester claims he hasn’t decided if he will support Chipman’s nomination, our Republican leaders are standing together to protect Montanans’ right to keep and bear arms from Biden and Chipman’s radical anti-Second Amendment agenda.

Yesterday, 25 Republican legislators, including all leadership from the state House and Senate, released a letter they sent to Tester calling on him to reject Chipman’s confirmation.

“Mr. Chipman’s history as a lobbyist for radical gun control groups and support for unconstitutional firearm bans make it glaringly obvious he will not respect Montanans’ Second Amendment rights and will actively work to infringe upon them,” the lawmakers stated. “Rejecting Mr. Chipman’s nomination should be an easy, no-brainer decision. We urge you to oppose his confirmation and announce your opposition without further delay.”

Attorney General Austin Knudsen has opposed Chipman’s nomination since Day 1 and led a 21-state effort of attorneys general calling on Tester and his Democrat party bosses to reject Chipman. Read his latest op-ed in the Washington Times here.

Representative Matt Rosendale is leading a group of GOP lawmakers, who are threatening to introduce an impeachment resolution against Chipman if he is confirmed by the U.S. Senate.

Senator Steve Daines is steadfastly opposed and helping lead opposition to Chipman’s confirmation in the Senate, urging his colleagues to oppose the nomination saying, “The Senate must oppose Mr. Chipman’s nomination for the sake of protecting our Second Amendment rights.”

Donald Trump, Jr. has also been calling on Tester to oppose Chipman and had wrote recently that, “Senator Tester either supports the Second Amendment, or David Chipman, but he cannot do both.”

For background, Chipman is a former lobbyist for two major anti-gun groups, has a history of favoring gun bans, and disdain for gun owners whom he recently mocked as “Tiger Kings” prepping for a zombie apocalypse. His nomination alone is an attack on law-abiding Montana gun owners.