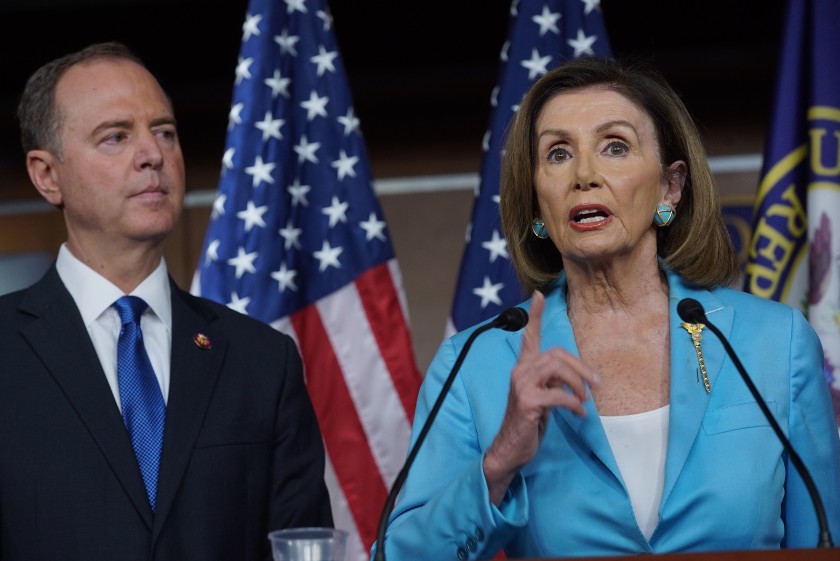 HELENA – The Montana Republican Party Chairman Don “K” Kaltschmidt released the following statement after House Democrats voted to put President Trump on trial in the Senate for winning the the 2016 Presidential election:

“The partisan House vote to put President Trump on trial is yet another reminder of why Montanans need to reelect a Conservative to Montana’s Congressional seat and retire Nancy Pelosi as Speaker,” said MTGOP Chairman Don “K” Kaltschmidt. “Democrat candidates seeking Montana’s Congressional seat have all but pledged their loyalty to Nancy Pelosi and her attempt to overthrow the President of the United States despite the continued success of this administration for every day Americans. Hardworking Montanans do not want their next Representative to be another vote in support of the Radical Left and its obsession with opposing President Trump, and their voice will be heard loud and clear this November.”