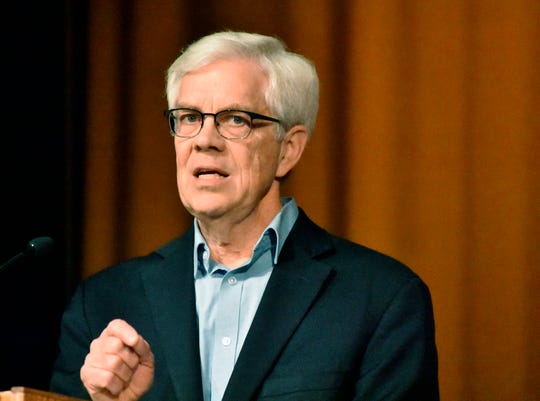 The complaint follows Cooney’s admission that he illegally used the Lieutenant Governor’s office to participate in a campaign strategy call with the Democratic Governors’ Association on April 13th. Using state resources for campaign purposes is illegal in Montana.

“Lieutenant Governor Cooney must be held accountable for breaching the public’s trust through his blatant use of taxpayer resources to advance his own political ambitions. This violation brings into serious question whether Montanans can trust Cooney with the responsibility and privilege of governing our state,” said Executive Director Merwin.

Lt. Governor Mike Cooney’s defense that this violation is an “isolated incident” is weak at best as he was previously accused of using state resources for campaign purposes in 2002.

You can view the full complaint HERE.