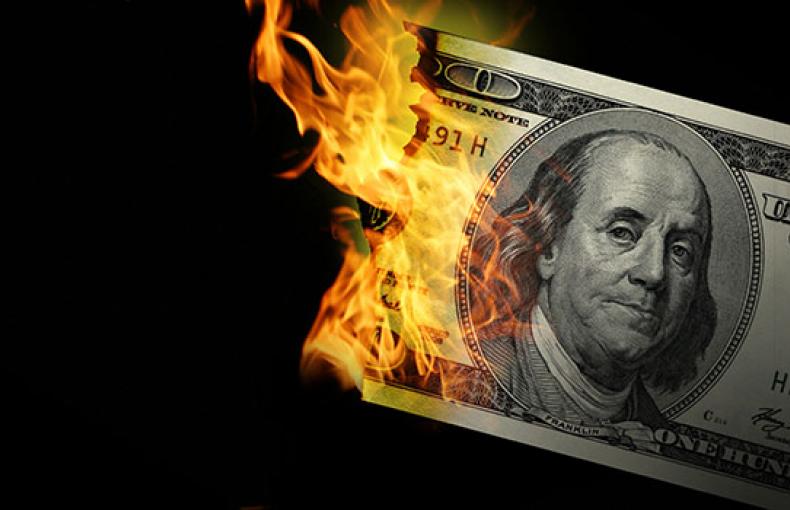 HELENA, Mont – Yesterday, House Speaker Nancy Pelosi and the Congressional Democrats proposed a new 1,815 page Coronavirus relief bill that is nothing more than a wish list for liberal special interests ahead of the 2020 election. The legislation includes unrelated and far-left priorities such as immigration and election law mandates, and funding for Planned Parenthood and sanctuary cities.

The Montana Republican Party issued the following statement from Chairman Don “K” Kaltschmidt in response to this new legislation:

“The so-called “HEROES Act” is only the latest example of how out of touch the Democratic brass is with the American people and another reminder of how critical it is that Montana’s House seat remain in Republican hands,” said Chairman Kaltschmidt. “Montanans do not want their lone voice in the House of Representatives to be in lock-step with Nancy Pelosi’s agenda – and recent history shows that San Francisco-born, Berkeley-educated Kathleen Williams would follow orders from Pelosi rather than those she seeks to represent.”

“The last thing Montana needs during this time of economic hardship is corrupt extremists like Nancy and Kathleen Williams diverting taxpayer dollars to fulfill the wishes of the liberal donors and special interest groups bankrolling their campaigns.”