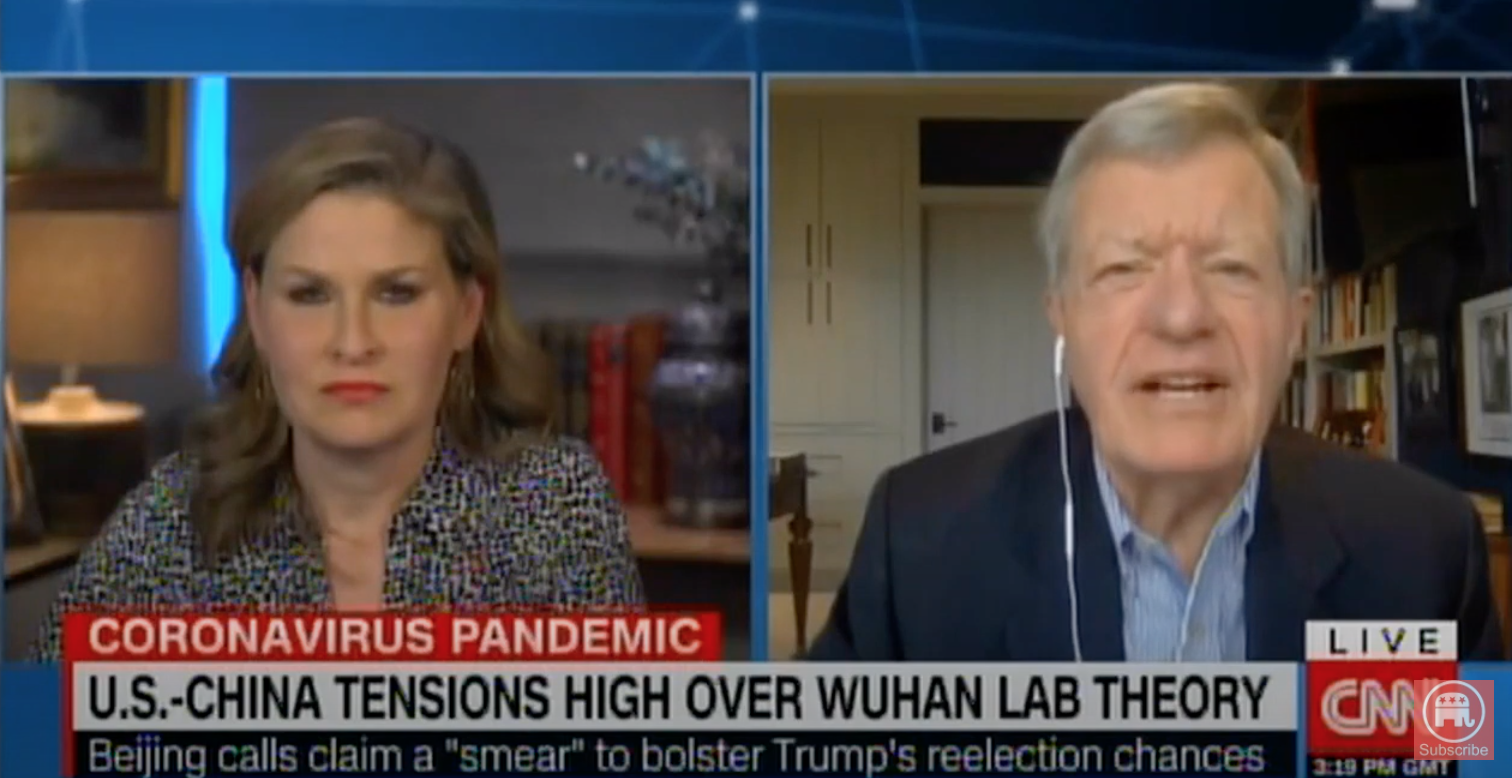 HELENA, Mont. – In an interview on CNN last night, former U.S. Ambassador to China and U.S. Senator for Montana, Max Baucus, compared the Trump Administration’s strong stance on China in the wake of the Coronavirus, to that of Hitler’s Nazi Germany.

To draw the comparison between Trump’s strong stance on China to that of Hitler’s Nazi Germany is not just outrageous, but disparaging to the millions of victims, their families, and communities that lost lives in the Holocaust. Baucus should be ashamed, and Montana’s two Democratic elected leaders, Governor Bullock and Senator Tester, should condemn this outrageous statement.