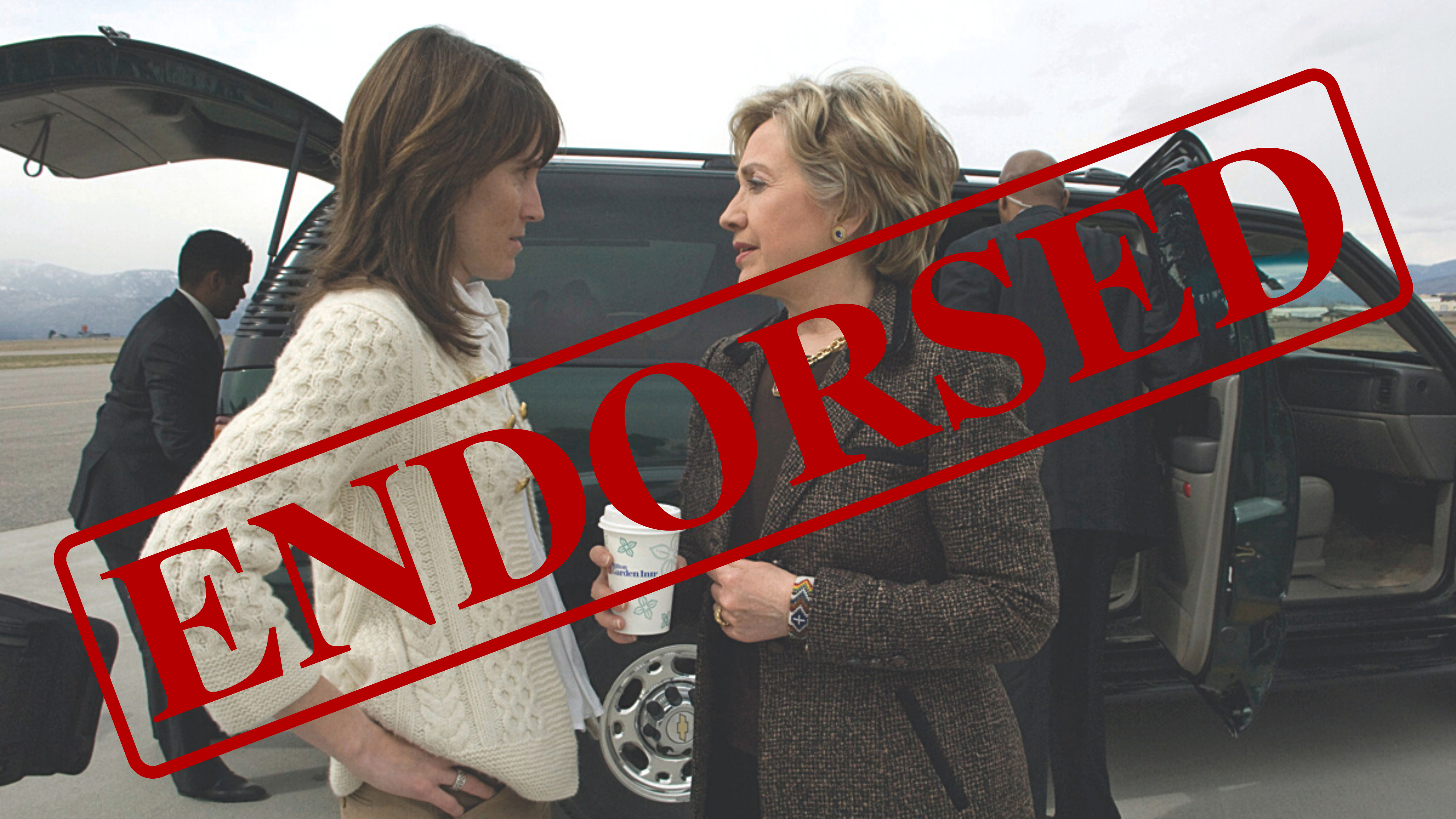 “Montanans rejected Hillary Clinton’s bid for the Presidency by more than 20 points to President Trump in 2016 – one of the largest margins in the country – and her endorsement of Whitney Williams for Governor demonstrates how out of touch Ms. Williams is with the state she hopes to govern,” said MTGOP Executive Director Spenser Merwin. “Montanans have shown little interest in placing their trust in someone like former Secretary Clinton, and Whitney Williams’ touting of this endorsement only further displays that she is far more connected to the liberal elites than the Montanans she hopes to serve.”