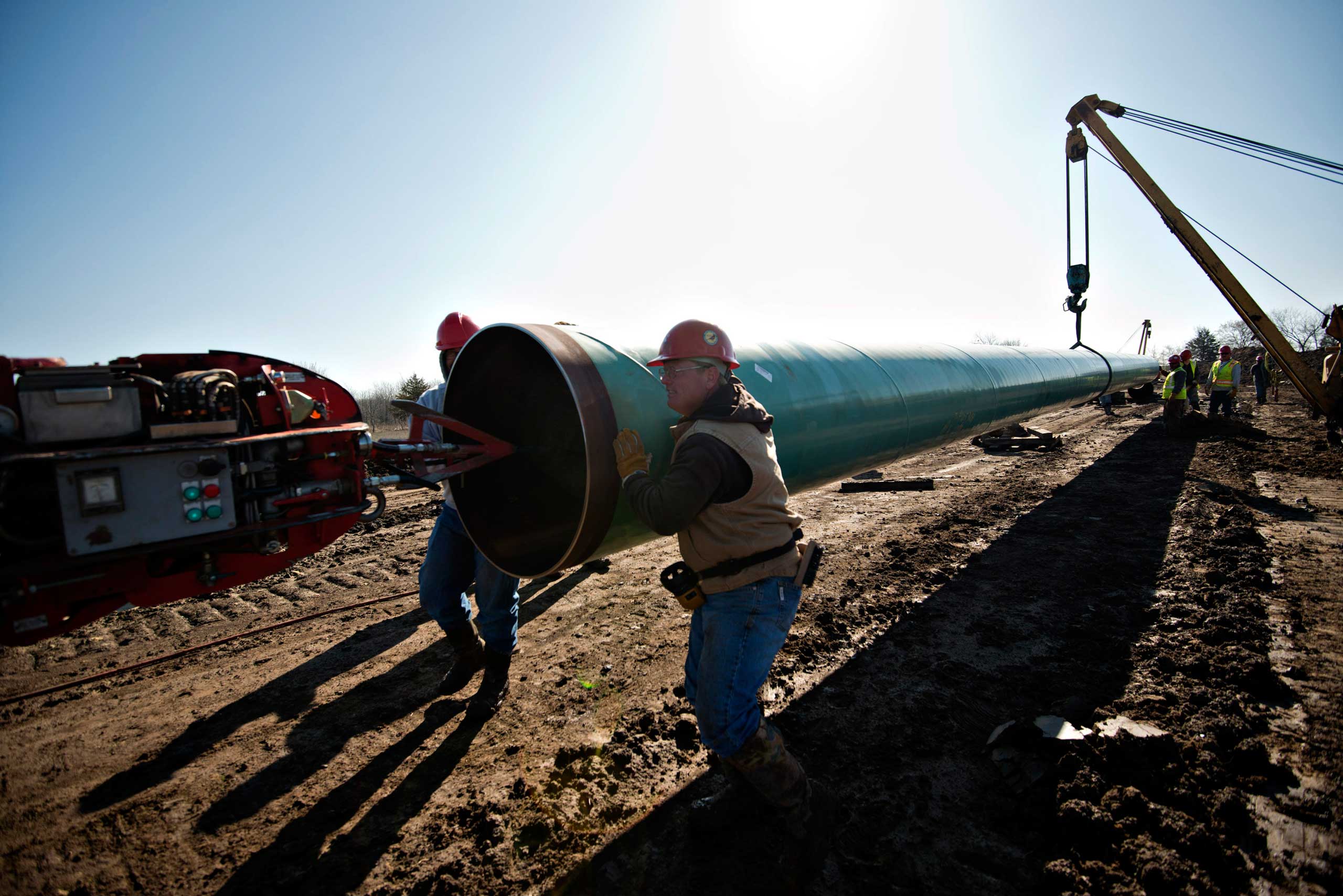 While we don’t expect Biden to stand up for Montana workers, we do expect Montana’s political leaders to… but this is now even too tall an order for Governor Bullock.

It wasn’t long ago that Bullock proudly touted his early and strong support for the Keystone XL Pipeline… BUT then pulled a complete 180 during his presidential run and revealed his true liberal colors, saying the Keystone pipeline should not “go forward.”

And get this – Bullock even supported the liberal activist judge who is now delaying construction of the Keystone pipeline.

It’s clear that once again Bullock is eager to appease his liberal base rather than fight for working Montanans and get this job-creating project done for Montana and America.

Bottom line: Montana cannot afford to elect Steve Bullock to the U.S. Senate. We need to re-elect Senator Daines because he’s always there fighting for Montanans, our way of life, and making true on his campaign promise of “More Jobs, Less Government.”