“Governor Bullock spent years using state personnel, time, and resources to build up his official @GovernorBullock social media accounts, then turned around and spent hundreds of thousands of dollars using those same accounts in his embarrassing presidential campaign,” Merwin said. “This is an egregious abuse of Montana’s ethics laws, and Bullock needs to be held accountable for once again using taxpayer resources to campaign.”

“Now that Governor Bullock is flip-flopping on his word and readying yet another ill-advised campaign, COPP needs to act immediately to prevent the Governor from continuing to use taxpayer resources to advance his personal political ambitions,” Merwin continued. “Bullock needs to immediately stop the usage of his @GovernorBullock social media accounts to campaign, and COPP needs to hold him accountable and treat him the same as other elected officials. The Governor does not get a pass when it comes to Montana’s ethics laws.”

Detailed analysis of Bullock’s ethics violations and photo evidence of his law-breaking is available in the official ethics complaint.

You can view the full complaint HERE

Background: Bullock has a long history of abusing taxpayer dollars—and getting caught.

KTVQ: Two Highway Patrol officers accompanied Bullock on his initial presidential campaign swing through Iowa last week, and the costs of that “executive protection” are borne by state taxpayers (05/22/2019) 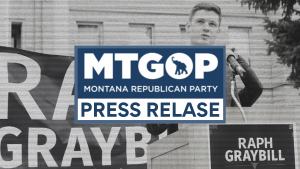 Raph Graybill Must Condemn Peer for Urging Burning of America 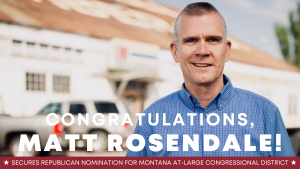 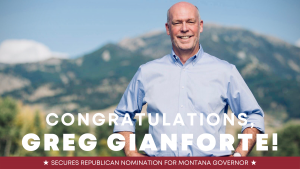