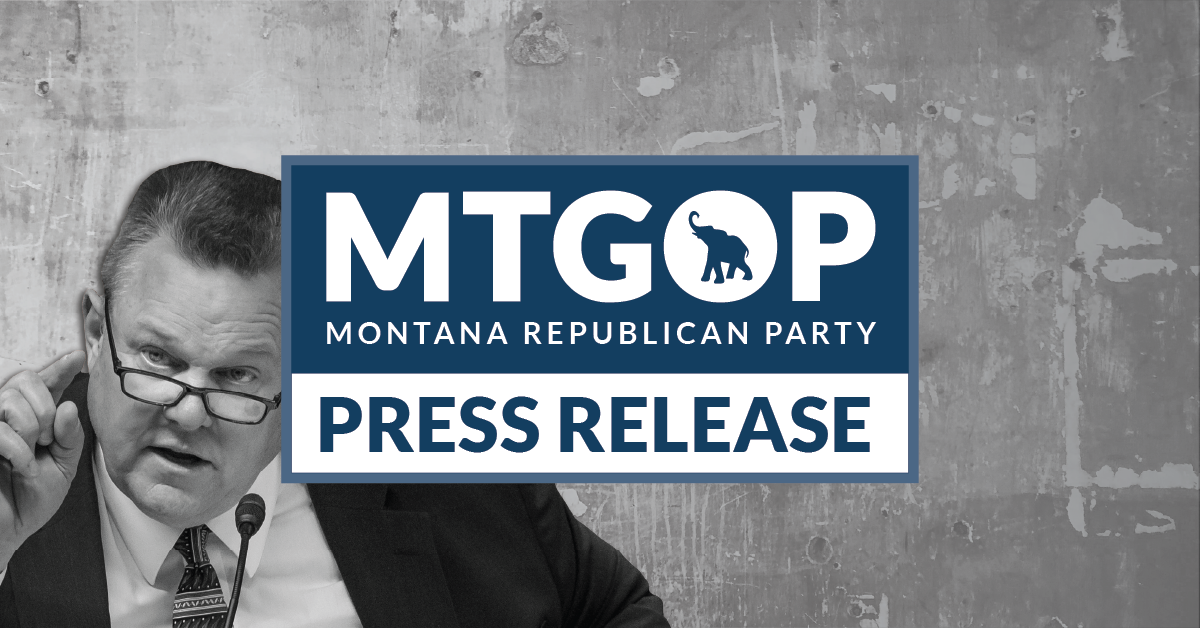 “Jon Tester’s decision to support Joe Biden’s radical Supreme Court nominee is as reckless, but unsurprising,” Chairman Kaltschmidt said. “Judge Jackson has a long and disturbing record that includes being lenient with child predators, defending terrorists in her private practice, and voting to strike down President Trump’s executive orders that kept Americans safe. Jackson’s confirmation hearing did nothing to ease those concerns and she even refused to answer the most basic questions – including being unwilling to define the word “woman”. Judge Jackson has no business sitting on the U.S. Supreme Court and Senator Tester’s support for her is just one more example of how he has left Montana behind for D.C. special interests.”