Something is fishy and off target about career politician Mike Cooney.

That won’t stop Cooney from posing as somebody he’s not. 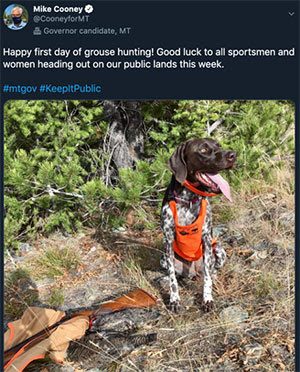 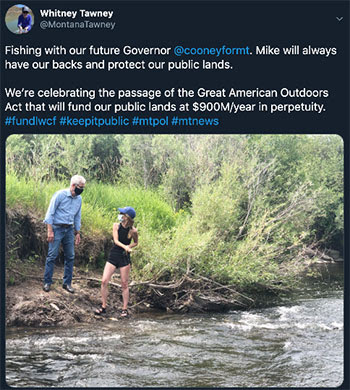 Career politician Mike Cooney doesn’t hunt or fish, but what he has done is spend the last 44 years running for office, collecting taxpayer-funded paychecks, and supporting $850 million in tax and fee increases, including taxes on fishing and hunting licenses.

Lied about his past support for a sales tax.

Hypocritically welcomed outside spending in his race.

Bottom line: Career politician Mike Cooney is in this race for himself, not Montana.