The Keystone XL Pipeline project supports hundreds of Montana workers with good-paying jobs, and provides numerous Montana communities with critical tax revenue… but that didn’t stop Governor Bullock from coming out against the project last year.

WATCH the clip for yourself! 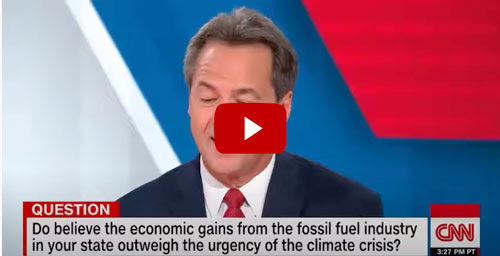 Now, in his run for the U.S. Senate, Both Ways Bullock wants us to believe that he supported Keystone XL all along.

Not only did Bullock NOT do that, but he also supported the liberal activist judge who is now delaying construction of the Keystone pipeline… the exact kind of judge Bullock will support if elected to the Senate.

When will Governor Bullock learn he can’t have it both ways?