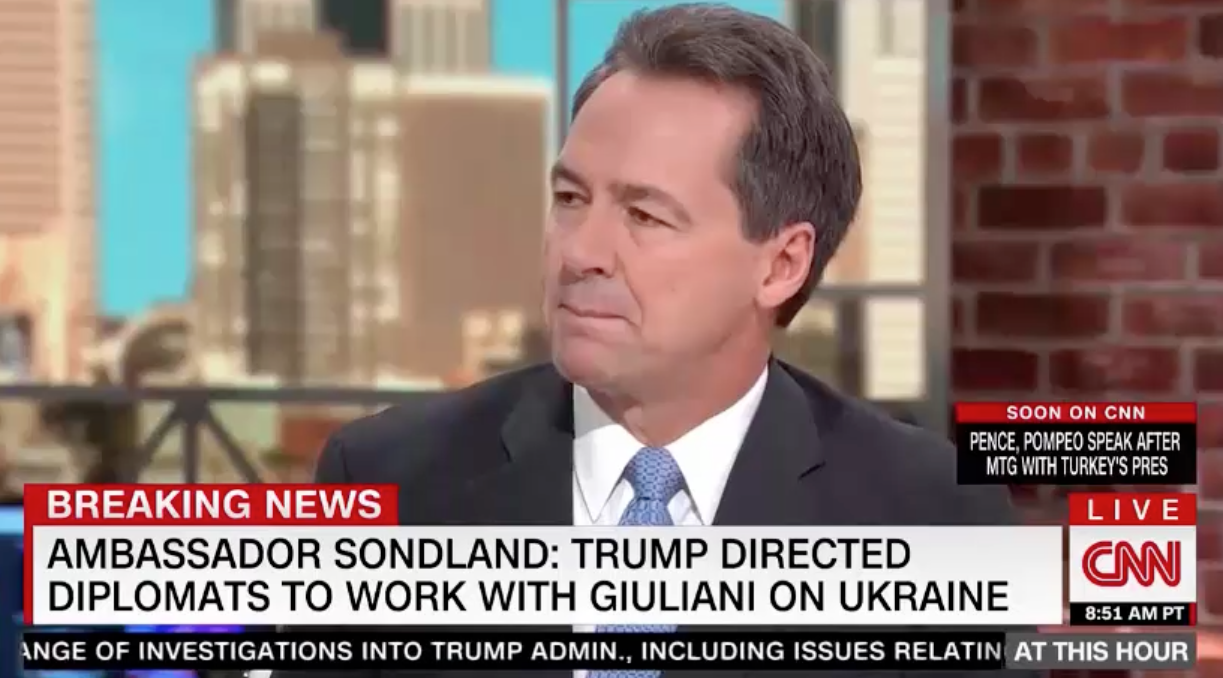 HELENA – The Montana Republican Party called on Montana Governor Steve Bullock to retract his request for the impeachment of President Donald J. Trump following an interview with CNN’s Kate Bolduan on Thursday.

Governor Bullock, a Democratic Presidential candidate that has failed to breakthrough in any national polling and been relegated to only one Presidential Primary debate, called for the “removal of the President” and supports “impeachment proceedings.”

“Governor Bullock’s blatant disregard for Montanans was on full display today when he asked for the removal of a President that won Montana’s Presidential contest by 20 points, ” said Spenser Merwin, Executive Director. “Governor Bullock cannot in good conscience be selling himself as a reasonable voice that can appeal to rural and moderate voters while simultaneously calling for impeachment with the likes of Chuck Schumer, Nancy Pelosi, and AOC. The Governor should retract his statement and remember that the American people, not grandstanding politicians, determine who occupies the White House.”

Governor Steve Bullock continues to poll nationally around 0% in his bid for the Democratic Presidential Primary Nomination, has not met Democratic National Committee requirements to participate in all but one debate, and has pinned all his hopes on the Iowa Caucuses on February 3rd.