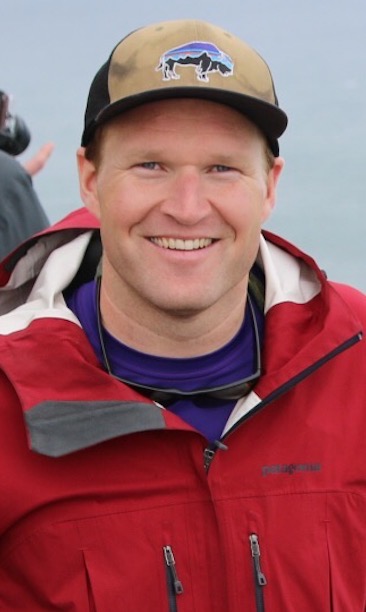 Spenser joins the Montana GOP after serving as Director of Coalitions and Outreach for Senator Steve Daines since 2015. In the 2014 election cycle, Spenser was the Deputy Political Director for the Daines for Montana U.S. Senate campaign and before that was a Regional Political Director in the 2012 cycle.

Spenser brings a unique wealth of political and management experience to the MTGOP where he will be responsible for overseeing the organization, managing staff, and implementing Chairman Don “K” Kaltschmidt’s vision to support our Republican candidates and win our races in 2020.

“I am honored the Chairman entrusted me to serve the Montana Republican Party as its next Executive Director,” said Merwin. “I look forward to working with the party’s candidates and ensuring that the organization is well positioned to win back the Governor’s seat, retain the U.S. Senate and House seat, and protect our Republican majorities in the Legislature as well as the other statewide offices on the ballot in 2020.”

Spenser graduated from Colby College in 2012 and received a Master of Business Administration Degree in 2018 from the University of Montana. He lives in Missoula, MT with his fiancé, Morgan, and can most often be found on the weekends in the mountains of Western Montana with his four-year-old black lab, Granite.