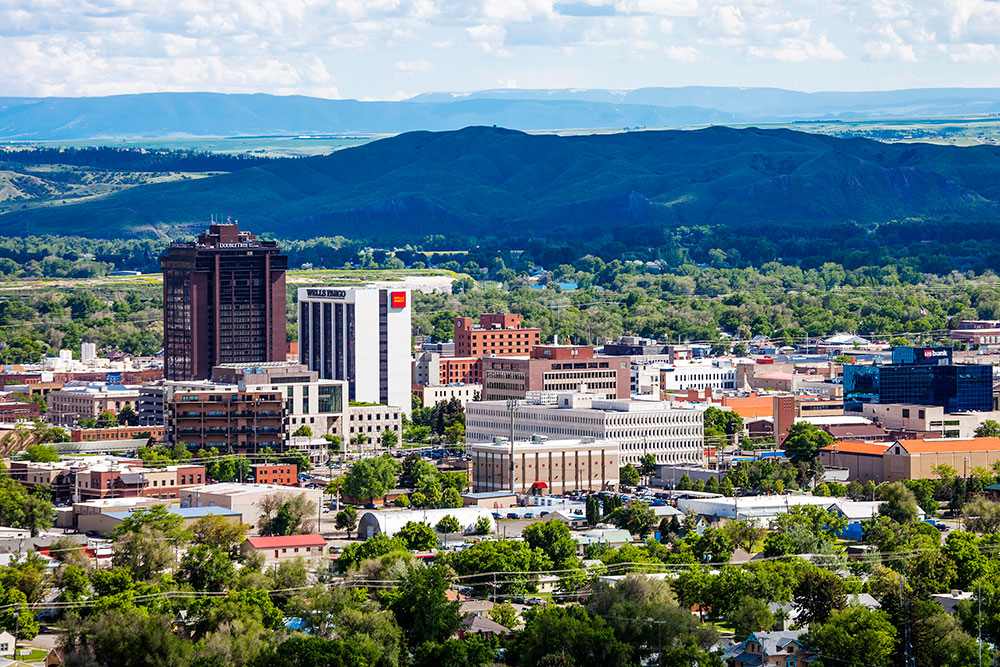 “With election day only days away and Democrat Socialists on the ballot it is important that we stand up for fiscal responsibility and strong advocates for Billings,” said Kaltschmidt. “That is why the MTGOP is announcing its support for candidates that will keep Billings safe, balance the city budget, and say no to higher taxes. John, Roy, Aldo, Pam and Mike will always work for their neighbors and stand up for Billings Values.”

The Montana Republican Party communicated endorsements with a call to voters from Chairman Don “K” and a significant independent expenditure in local media urging Billings residents to support balanced budgets and lower taxes.