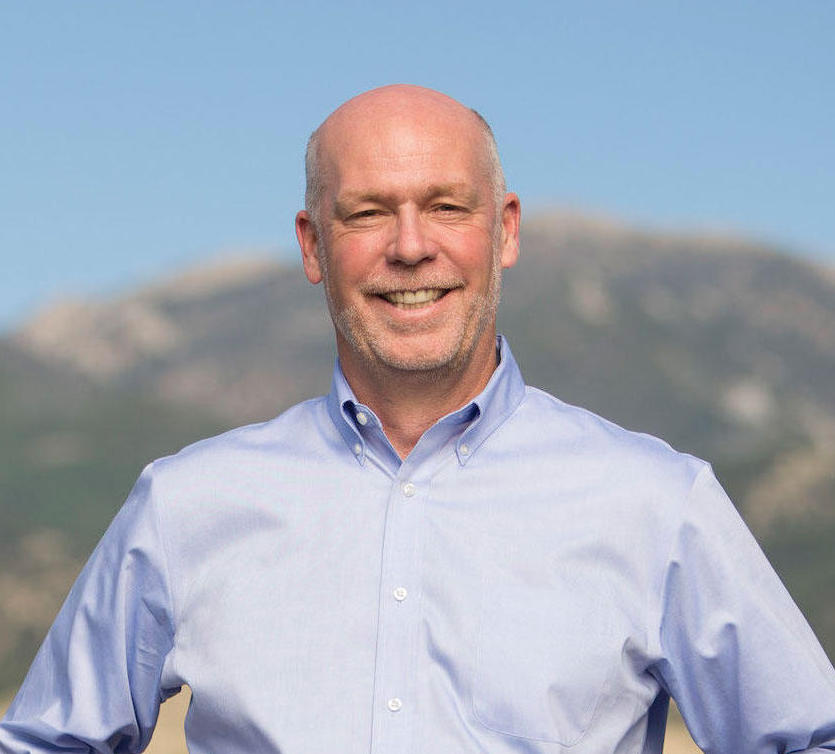 “Power hungry Democrats will stop at nothing to gain control of the United States Supreme Court by packing it full of liberal justices that will fill their far-left wish list. This radical effort to push for one party rule is dangerous and a complete disregard to what our founding fathers intended for our great country,” said Montana Republican Party Chairman Don “K” Kaltschmidt.

“The judicial branch of the United States government was created to be free of partisan power. I am thankful for Governor Gianforte’s leadership on this issue to make sure the highest court in the nation remains independent.”