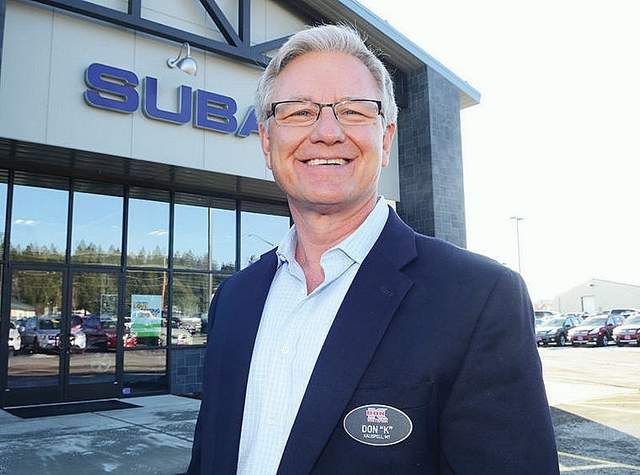 “It is an honor to be re-elected as the Chairman of the Montana Republican Party. I want to thank the members of the MTGOP for choosing me to lead our party for another two years and look forward to serving our Party in this critical role once again.

We achieved historic success in 2020 and Republicans now maintain control of 7 out of 8 statewide offices. And thanks to the hard work of our elected Montana State Legislators, we had an incredibly successful 67th legislative session. Through our strong grassroots movement, exceptional team, and continued momentum, we will continue to advance conservative values across our state.

With Montana picking up a second congressional seat, I have no doubt that next year, we will send not one, but two Republican members of Congress back to Washington D.C. to fight back on President Biden’s radical agenda. Our convention this weekend demonstrated the enthusiasm among Montana Republicans, and that together, we are stronger. Montana Republicans are more united than ever before, and we look forward to victories across our state next year.”