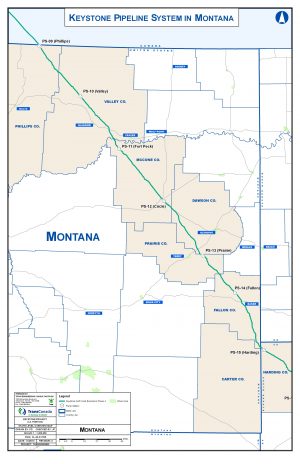 HELENA, Mont. – Montana’s senior Senator could have been the Democrat in the Senate to put his money where his mouth is for once by voting to help support and move forward legislation authorizing the Keystone XL pipeline introduced by Senator Daines.

Senator Tester had the power and opportunity to support the pipeline and force Biden to reverse his current course of action, but instead of supporting hundreds of good-paying jobs, lower energy costs, and $80 million a year in tax revenue for Montanans, Tester sided with radical environmentalists and Chuck Schumer over Montana.

Montanans deserve to know the truth about Tester’s actions. We hope Montana reporters tell the story.