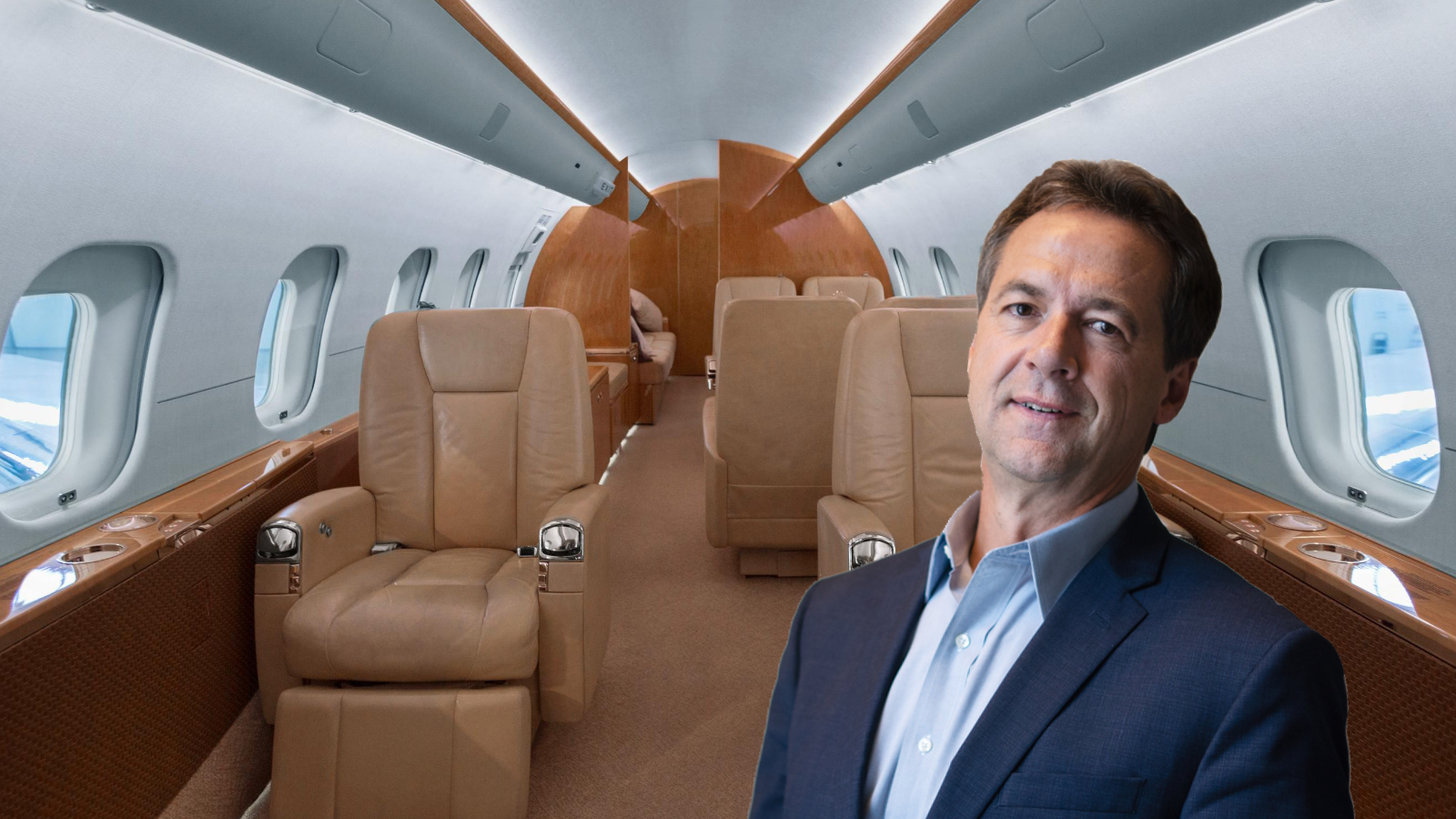 ON THIS DAY in 2014, Governor Bullock and his then-Commerce Director Meg O’Leary flew to a Paul McCartney concert on the state plane and let Montanans foot the bill for their night on the town. As reported by KGVO:

“When asked if Meg O’Leary or any other state employees were directly invited, Short said: “No.” Short also specified that the original names on the box seats were for Governor Bullock and the First Lady, but that the invitation allows for a “guest to join.”

It comes as no surprise that the Governor’s guest was Meg O’Leary, who flew on the state plane three times more than any of Bullock’s department directors. He even took her to the Kentucky Derby!

While Governor Bullock has enjoyed the luxuries of living like a big shot on the taxpayer dime, he has stained his Administration with fraud, more than $3 million in private settlements, and scandals like the mysterious resignation of Lt. Gov. McLean and his cover-up of serial sexual harasser Kevin O’Brien.

At the direction of Chuck Schumer in Washington, D.C., there’s no telling what scandal Bullock would be wrapped up in next.

Steve Bullock must answer for his scandal-ridden administration to Montanans.