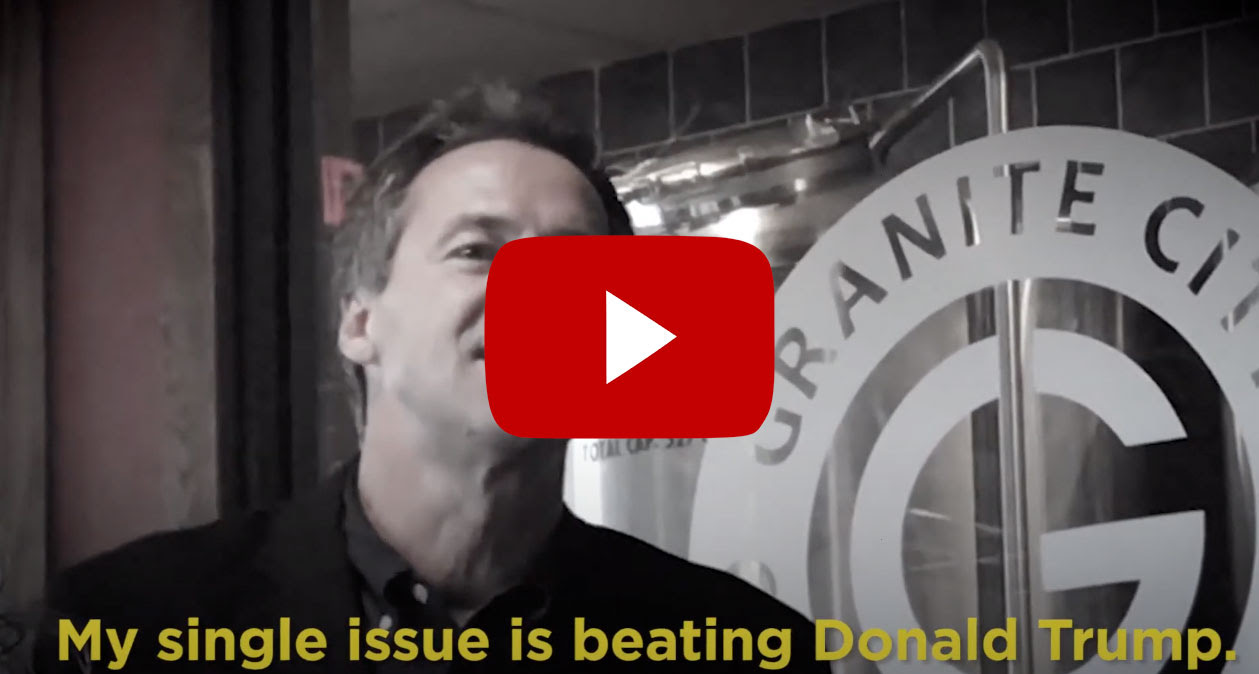 The video prominently features what Bullock calls his “single issue” in 2020.

Just like Schumer, Pelosi, and Biden, Bullock is so blinded by his hatred for President Trump that he can’t even acknowledge everything that the President has accomplished for Montana.

But that’s not all – exactly one year ago today, Bullock called for the impeachment of President Trump from office. Just weeks later, Bullock doubled down and called for the President’s removal. Unfortunately for Bullock, not even that gave him a bump above 1% in the polls…

The question now is: How will Bullock’s “Trump Derangement Syndrome” affect him in Montana’s U.S. Senate race? Our guess is, substantially.