HELENA, Mont. – The Montana Republican Party today released a new digital ad, along with documentation, exposing Lt. Governor Mike Cooney’s clear support of and advocacy for a 4% sales tax on Montana citizens – the maximum allowed under the Montana Constitution. The digital ad will run on Facebook and be geo-fenced to the Blackfoot Brewery in Helena, where Cooney is scheduled to hold an event aimed at misleading Montana voters about his support for a sales tax. 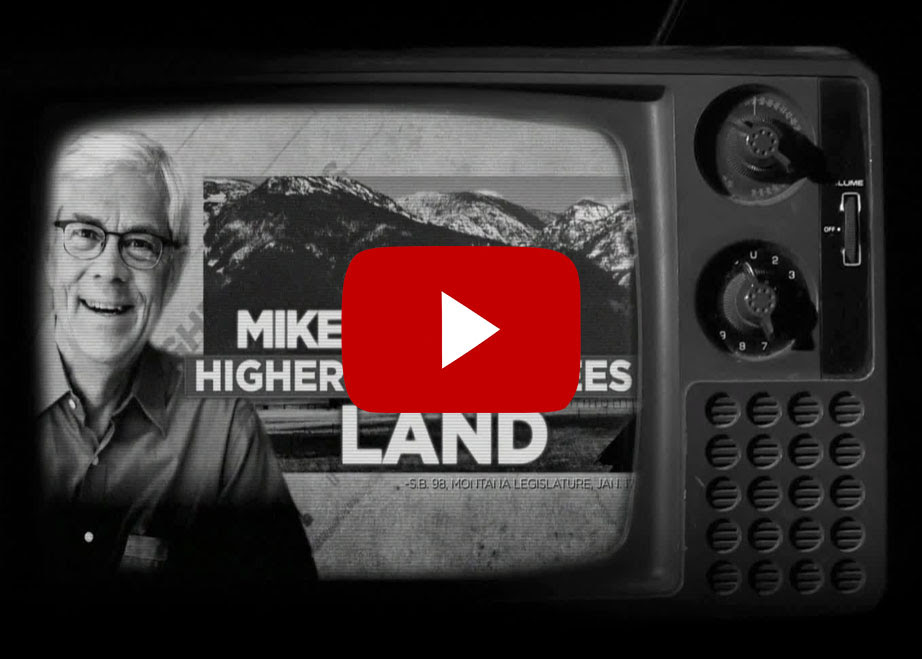 In 2004, Cooney, then a state senator, requested a bill creating a “4% sales tax and refundable income tax credit.” Records from the Montana Legislature show Cooney listed as the sole requestor of the bill, which went through the drafting process for nearly a year before ultimately being listed as “probably dead.” 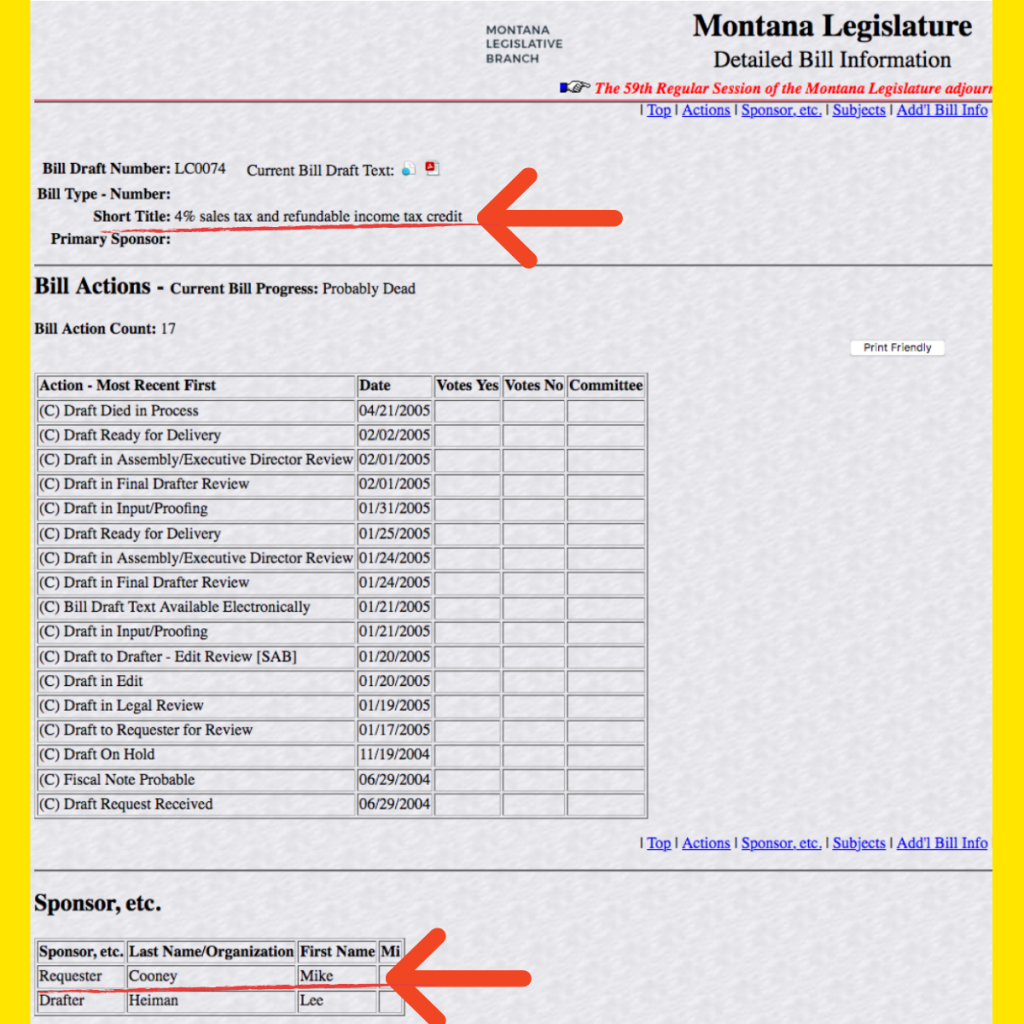 In the 2005 legislative session, Cooney continued pushing for a sales tax even after his attempt to legislate a statewide tax did not materialize – he voted in favor of legislation to create a “local option” sales tax, which would have allowed local jurisdictions to pursue a sales tax on everything from restaurants to campsites. Thankfully for Montana taxpayers, Cooney’s second attempt at a sales tax in the same session died in the House. But Cooney wasn’t done – he tried (and failed) again to pass a local sales tax option in 2007.

“Not only did career politician Mike Cooney support a sales tax for hardworking Montanans – he tried again, and again, and again to make it the law of the land, and now he’s lying to Montana voters about it. It’s past time for Cooney to come clean on his tax-and-spend record: he’s already supported a sales tax and over $850 million in higher taxes and fees on hardworking Montanans, and his ‘plan’ to save our economy amounts to nothing more than more spending and more government. Montana can’t afford Mike Cooney.”