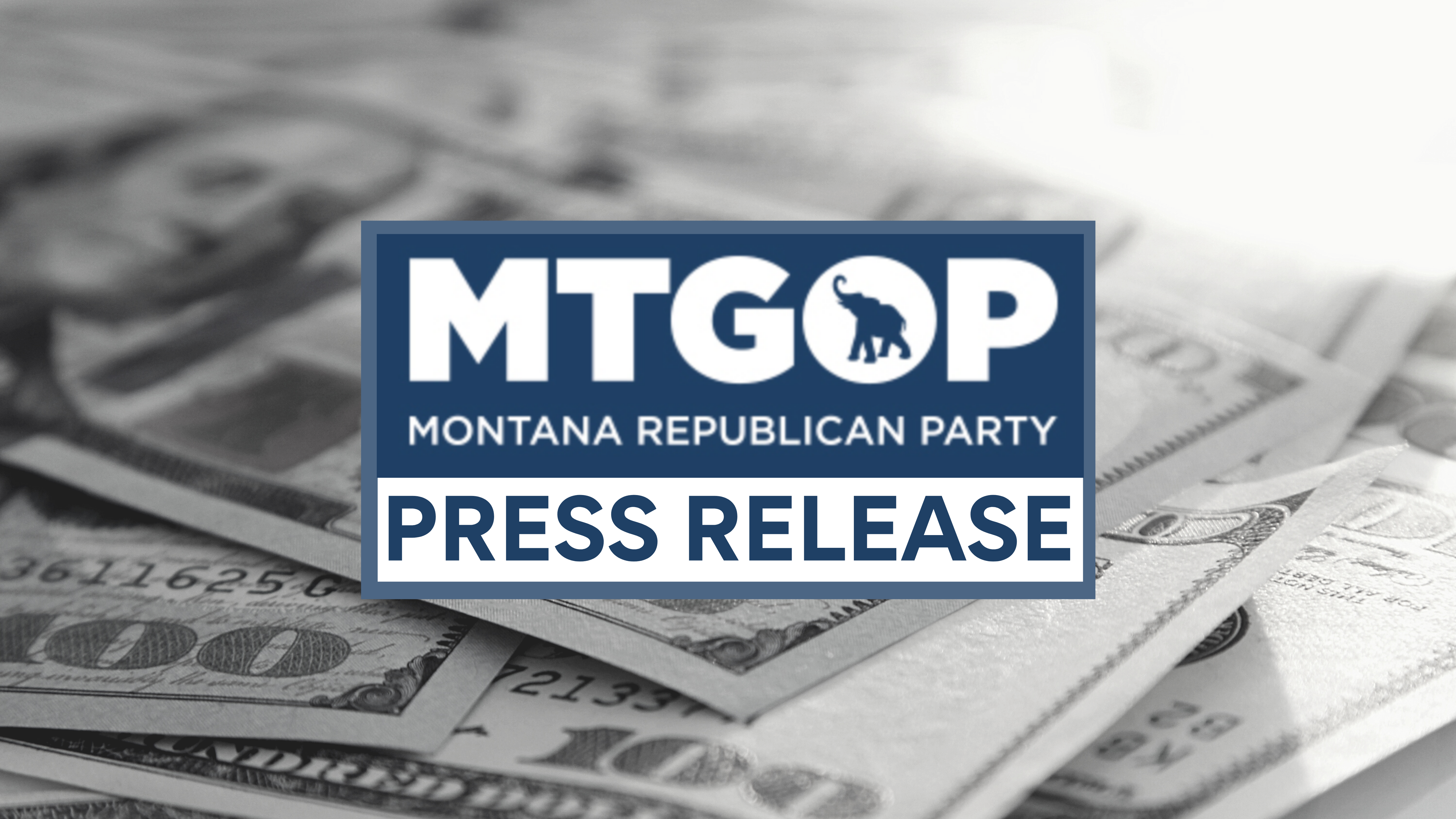 “This morning it was confirmed what Montanans have already been feeling -we’ve officially entered a recession as the result of out of control spending from Biden and the Democrats. So what’s the answer from the Democrats? Revive their Build Back Broke tax and spend bill that would spend billions of taxpayer dollars on the Green New Deal, raise taxes on American job creators killing jobs, and leave Montana taxpayers to foot the bill. I hope Jon Tester has the guts to stand up to Biden and Schumer and do what’s right for Montana families by stopping this terrible proposal.”

“Monica Tranel has outwardly supported the Build Back Broke bill and disastrous Green New Deal ideologies. She’s in the pocket of Nancy Pelosi, and you can bet her vote would just be one more in the Speaker’s corner- not Montana’s. Montanans cannot afford Monica. We need to send Ryan Zinke back to Congress to restore fiscal certainty to Washington.”

Democrat Senator Jon Tester could be the one Senate vote to stop this legislation from moving forward. To no surprise, he has also expressed his support for tax and spend bill despite the repercussions it will have on Montana taxpayers during an already economically devastating time. The revived Build Back Broke bill is estimated to cost American taxpayers hundreds of billions of dollars.