CALL FOR THE 2022 PLATFORM CONVENTION
Learn More
Skip to content 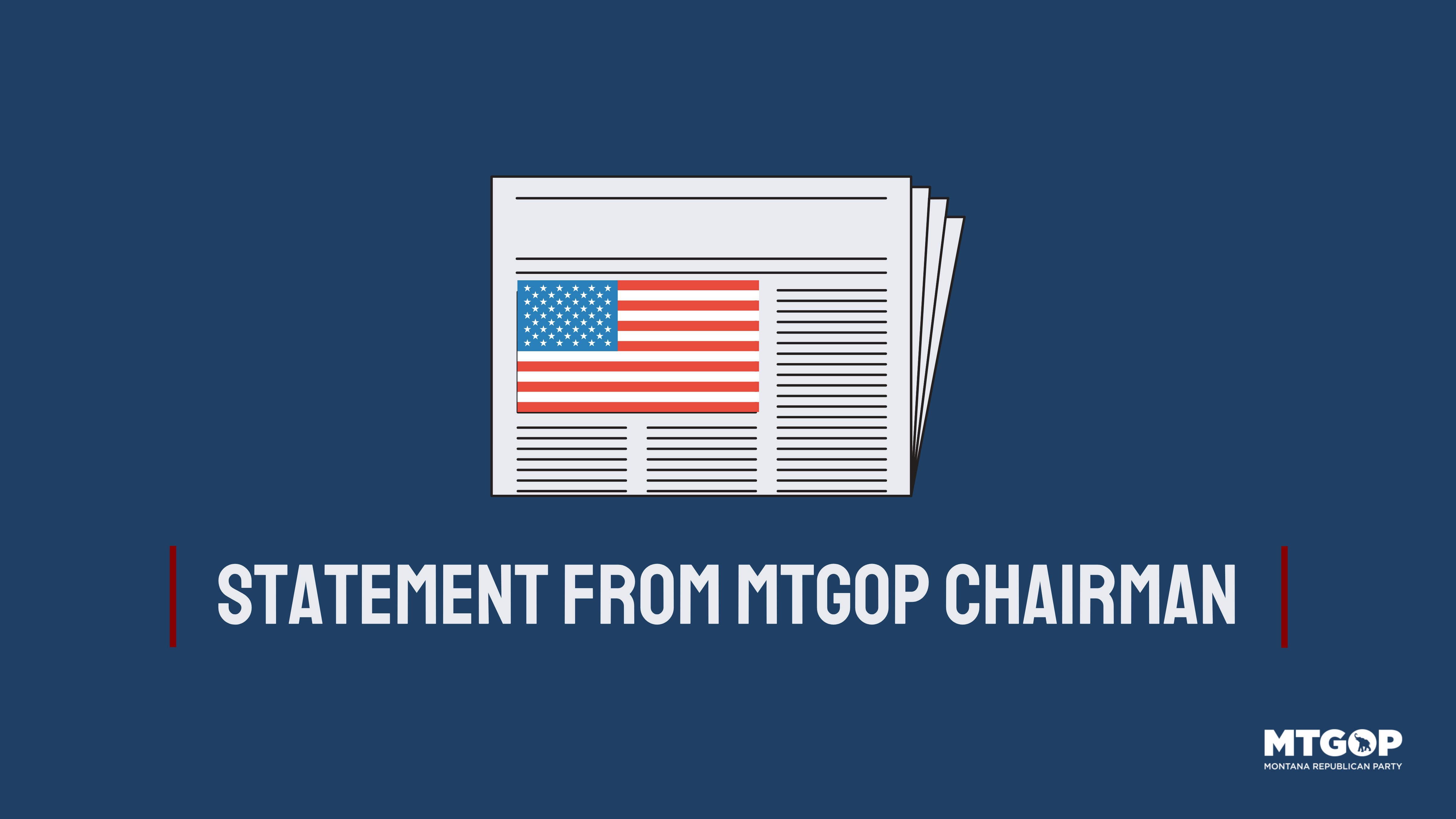 “Growing up in a blue collar family, I’ve witnessed a shift over my lifetime of the Democratic Party moving farther away from America’s middle class. Only the latest example is the Democrats’ failure last week to promptly replenish the Paycheck Protection Program, a critical lifeline for our small businesses.”

“Any additional provisions being requested by the Democrats could have been lobbied for after providing relief to our small businesses. Given the Administration’s tremendous cooperation with both sides during this crisis and the news that an agreement is now imminent, I’m sure their requests could have been considered and even secured in future legislation. But instead, the Democrats chose the path that harmed America’s small businesses AND America’s middle class. The Democratic Party has left every day Montanans behind.” 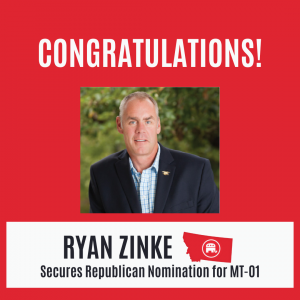