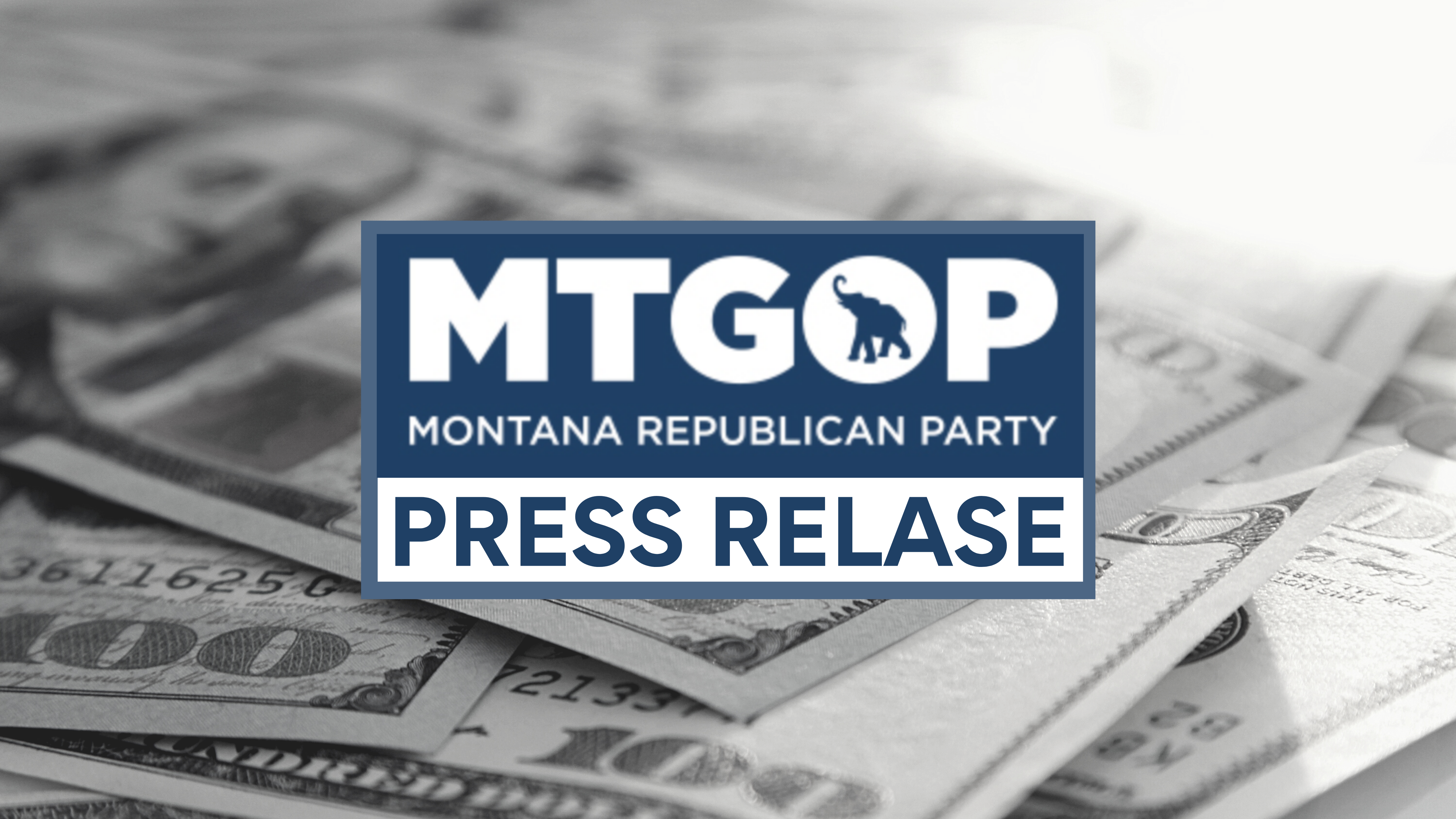 ICYMI: A sham group devised to deceive Montanans – the Montana Hunters & Anglers Leadership Fund – and Chuck Schumer’s Super PAC teamed up to bankroll an attack ad against Senator Daines with five days to go in the election.

Despite posing as a group dedicated to preserving Montana’s outdoor heritage, Montana Hunters and Anglers Leadership Fund was exposed earlier this month as an extreme liberal decoy group bankrolled by Washington, D.C. and California donors with no real ties to Montana or Montana’s way of life.

And who’s pulling the strings here in this last-minute deceptive attack against Daines? None other than Chuck Schumer – the man who flew to Montana on his private jet back in March and personally recruited Bullock into this race.

Montana Hunters and Anglers (AKA: Chuck Schumer & friends) doesn’t care about Montana, our outdoor heritage, our Second Amendment, or our public lands. They only care about one thing: following orders from out of state liberals to try and take back the Senate majority and implement the most radical liberal agenda in our country’s history.