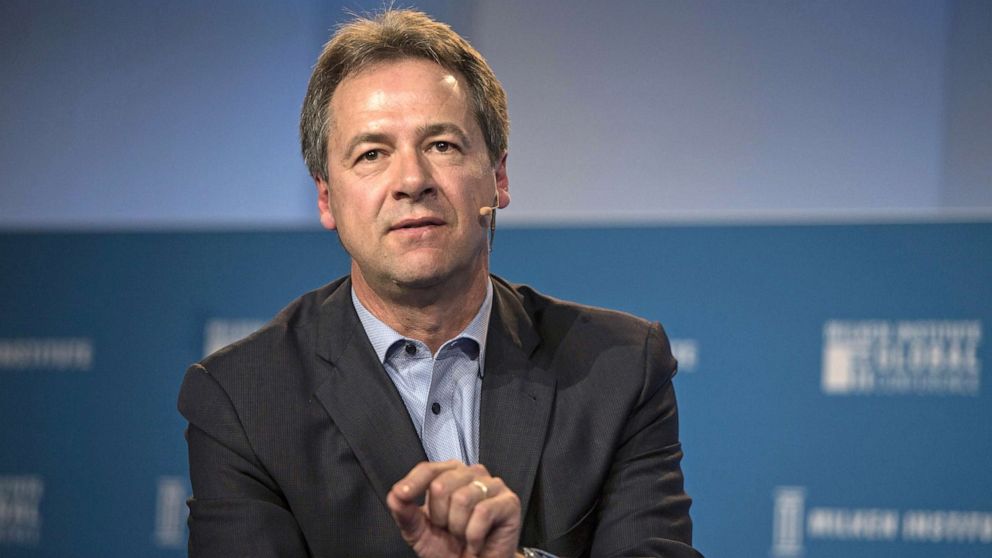 Governor Steve Bullock is running his first TV-ad touting his run for U.S. Senate and right out-of-the gate he fumbles badly with one fake claim after another … that he won’t take orders from party bosses, and that he won’t take any money from corporate PACS.

Give us a break.

Bullock has a STRONG history of taking orders from party bosses … the ONLY reason he’s running for the U.S. Senate is because President Obama and Chuck Schumer told him to.

Bullock’s history on taking corporate PAC money is even worse…

Additionally, in 2020 alone, Bullock accepted nearly half a million dollars from CEOs and high-level executives from big corporations like Apple, Google, Disney, Uber, and more!

Bullock’s paying lip service to Montanans while he backdoors corporate PAC and executive money into his campaign and takes orders from Schumer and Obama.