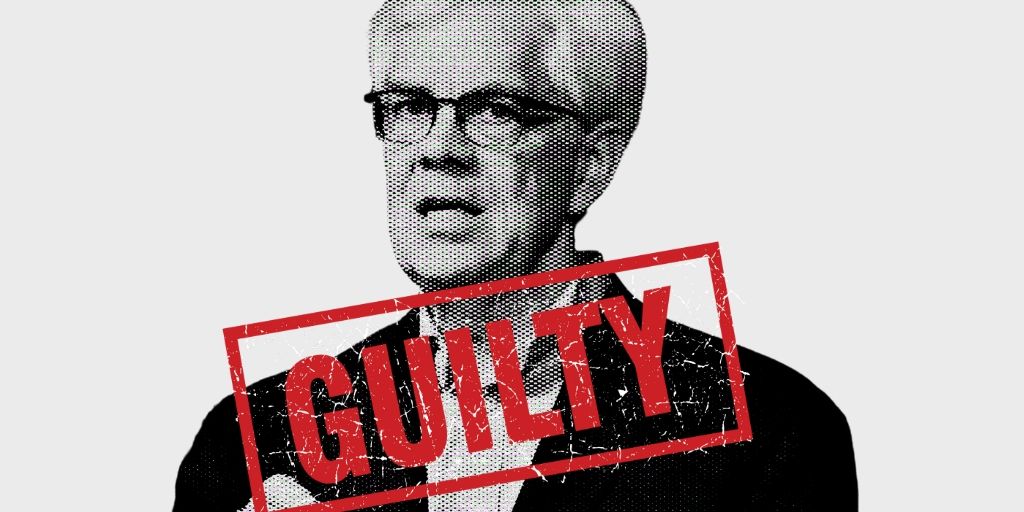 HELENA, Mont. – The Office of the Commissioner of Political Practices today found Lieutenant Governor Mike Cooney in violation of Montana’s Code of Ethics for using taxpayer resources for campaign purposes, imposing the maximum penalty on the Lieutenant Governor for violating the public trust.

As written in the decision:

The Montana Republican Party issued the following statement in response to the Commissioner’s findings:

“As a career politician with 44 years in government, Lieutenant Governor Mike Cooney should understand the obligations of public office better than anyone; instead, he is now facing the maximum penalty for the illegal use of government property to advance his own political career,” said Executive Director Spenser Merwin. “When Lieutenant Governor Cooney was supposed to be working for the people of Montana, he was using taxpayer resources to strategize with the out-of-state liberals that are bankrolling his campaign. The Lieutenant Governor simply cannot be trusted to put the interests of Montanans ahead of his own.”

The decision was made in response to a complaint filed by the Montana Republican Party on May 19, 2020 regarding this offense.

You can view the Commissioner’s decision HERE.